Check out our latest projects 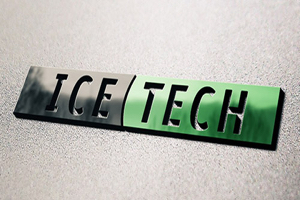 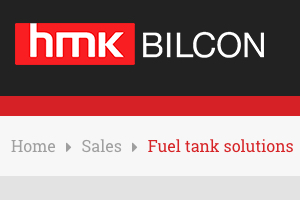 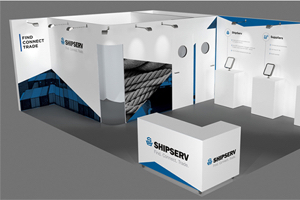 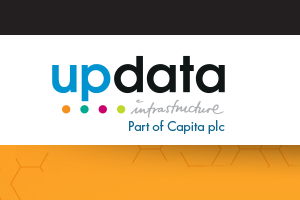 ShipServ offers the largest marine & offshore e-marketplace bringing together buyers and suppliers online, in print, on ship and in person. This marine innovator has been recognised through many awards.

IceTech was founded in 1998 to design and produce high-tech dry ice blasting equipment, a revolutionary alternative to traditional industrial methods for cleaning of production equipment.

Updata is a UK market leader in IT Network Solutions and Managed IT services for the public sector – and beyond. Updata Infrastructure is a private company with its headquarter in Surrey and a staff of 80+. The company designs, implements and manages networks for public sector clients under long-term contracts. - With an annual revenue exceeding GBP 20m, and an EBITDA of more than GBP 5m it has been successfully implementing a strategy of niche offerings and organic growth.

Updata was acquired by Capita plc in March 2011 for a cash consideration of £80 million.

Eiikon - a Danish distributor and purveyor of consumer electronics, originally established as Smart IT in 1999 and Head Quartered in Denmark, offices in United States and United Kingdom and sourcing staff employed on-location in China.

Smart Group built its business through supporting Retailers and Manufacturers in the vast process of logistics involved in the end to end sourcing of these goods to the Western market.

Eikon Management got involved to help the Smart Group restructure its debt and refocus its business objectives. The company has now been re-launched as Eiikon - free from debt – with a sound and profitable business model and an expected turnover of about €10m during the next 12 months.